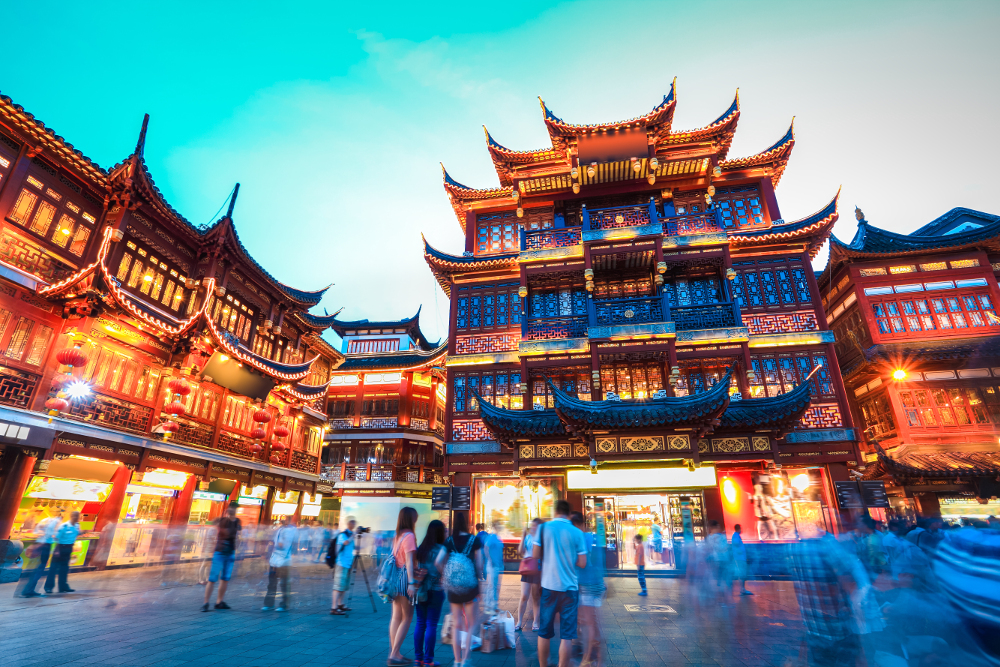 We are increasingly seeing requests for Shanghainese translations and interpreters. Shanghainese is a variety of Wu Chinese spoken in the City of Shanghai and surrounding regions. It is the largest single form of Wu Chinese with nearly 14 million speakers. This interesting tongue is a distinct language that is mutually unintelligible with other kinds of Chinese outside the Wu region.

Shanghainese is a combination of various forms of Wu, as millions of people throughout the Wu region migrated to Shanghai in the late 19th and 20th centuries, reflecting its rich history and culture. Unlike other Chinese dialects, it still retains characteristics of early Middle Chinese.

Before the 19th century, Shanghai was little more than a small agricultural village, until it was transformed into a port city following the First Opium War. Since then Shanghai has prospered as a centre of commerce and a cultural hub in China. It has sometimes been referred to as ‘the Paris of the East, the New York of the West’.

After the formation of the PRC in 1949, Mandarin became the official language of China. Since then the use and instruction of other languages and dialects has been discouraged. Furthermore, the cosmopolitan character of Shanghai and its high migrant population has made the use of Mandarin more widespread. Increasingly, even children native to Shanghai speak the dialect less and less.

However, since the turn of the century activists have been pushing to preserve the Shanghainese language. Advocates of the language are arguing that its preservation is integral to their cultural identities and to the region’s character. In particular, underground music scenes have increasingly challenged norms of the industry by opting to sing in Shanghainese instead of Mandarin or Cantonese.

Language reform has been a big part of 20th century China. However, this revival of interest in dialects illustrates a growing sentiment to appreciate and preserve the vast cultural diversity that China has to offer. Thanks to passionate activists of the language, it doesn’t look like Shanghainese will be fading away any time soon!

5 reasons why you need a professional interpreter >
< AUSIT to host the 2017 FIT World Congress in Brisbane, Australia

5 reasons why you need a professional interpreter
AUSIT to host the 2017 FIT World Congress in Brisbane, Australia
Get a Justice of the Peace to certify your document translations
The French Community in Australia